Yamila had her first piano lesson at the age of six and switched to the double bass when she was eight years old. Since the beginning of her career she has participated in numerous youth orchestras and academies. At twelve she became principal double bass player at her youth background orchestras, the Andalusian Youth Orchestra (OJA) and Córdoba Youth Orchestra. At the same time she was member of the Granada Academy City Orchestra. After this first period she moved to a European stage and had the principal positions in the Branimir Slokar Academy in Slovenia and The World Orchestra. Now Yamila Pedrosa is on the Mahler Youth Orchestra reserve list and works as principal double bass player in the Segle XXI Orchestra (Barcelona) and the Bruckner Academy in Munich.

Yamila has played in several professional orchestras. At sixteen she started in Madrid with the Verum Orchestra and the Almería City Orchestra as a regular assistant. Later she was called to play with the orchestra Vigo Symphony 430, the Granada City Orchestra and the Córdoba City Orchestra. She also does a lot of international tours with the Symphony Orchestra of India from Mumbai as an assistant. Recently she won the position of principal bass in the Camera Musicae in Barcelona. She is a frequent collaborator at the Leonora Fondazione Promusica Pistoia and the Orchestra Della Toscana in her country of residence, Italy. 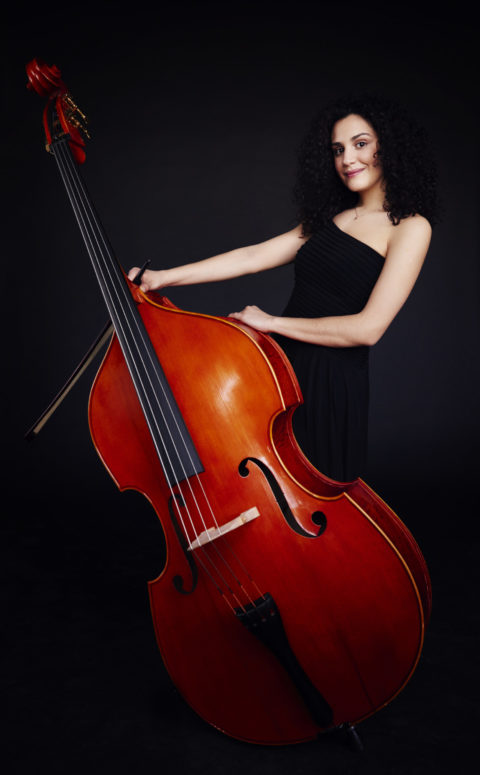