Vilem Vlcek received his first cello lessons at the age of six with Prof. Martin Skampa. In 2010 joined the class of Martin and Mirko Skampa at Music Gymnasium in Prague. Since then he has participated in masterclasses of Frans Helmerson, Alisa Weilerstein, Danjulo Ishizaka, Michal Kanka, Jakob Koranyi and others.

Vilem plays cello made by G. B. Guadagnini kindly on loan from the Czech national collection of musical instruments. 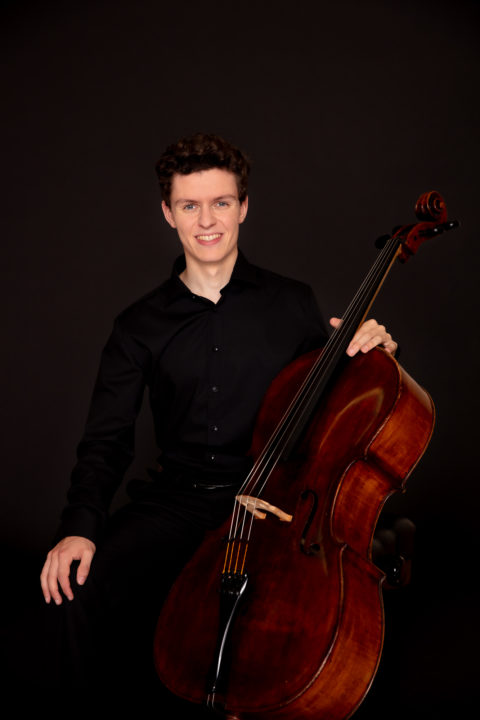