Samuel has played the cello since he was five years old. Since 2010 he has taken cello lessons with Joseph Hasten at the Tübingen Music School, in the same year founding a cello trio. Since 2013 he has been a member of the Young Cello Ensemble Tübingen + -12VC. He is principal of the chamber orchestra at the Tübingen Music School. Since 2011, he has won first prizes at the competition Jugend Musiziert. In 2014 he was awarded first prize in the Jugend Musiziert national competition for violin/cello, as well as a special prize for the highest score in his category. Special award of the Rutesheim cello academy with concert and CD recording. Also in 2015 he won the first prize for piano with a string instrument in the Jugend Musiziert national competition.

He takes additional lessons with Rudolf Gleisser, former section leader of the RSO Stuttgart. Since May 2015, Samuel has been an ensemble member of LGT Young Soloists: first tours in Germany, Austria and Switzerland as well as Asia in autumn 2015, playing Haydn’s C Major Concerto. 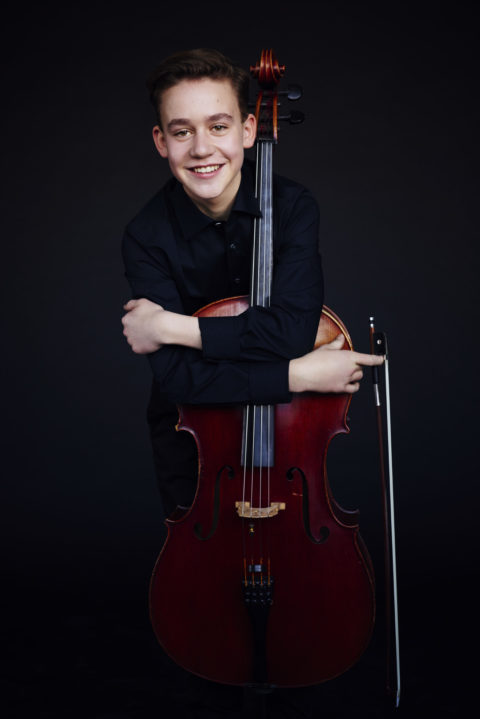 Since 2015: Additional lessons with Rudolf Gleissner, former section leader of the RSO Stuttgart

2010 to 2016: Cello lessons with Joseph Hasten at the Tübingen Music School