At the age of 10 she started studying at the Yehudi Menuhin School, supported by scholarship and the Music and Dance Scheme. Otoha previously studied with Boris Kucharsky and Andriy Viytovych.

Recently, she has had the privilege of becoming one of the “Talent Unlimited” artists in the UK. Otoha performs on a Charles Boullangier viola, kindly loaned by the Royal College of Music. 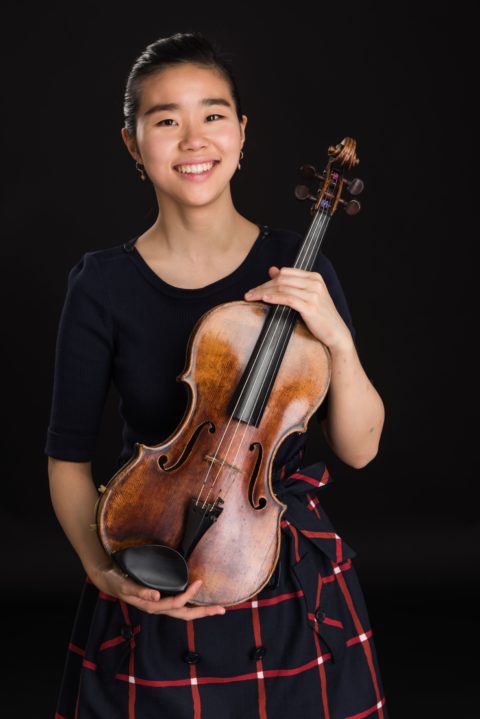