Marcus began playing the double bass aged 8, studying in London at the Royal College of Music Junior Department and aged 11 enrolled in the Yehudi Menuhin Achool. Whilst there he began refining his skills as a chamber and orchestral musician, as well as performing as a soloist regularly. This environment led him to be principle double bassist in the Yehudi Menuhin School Orchestra as well as the Royal College of Music JD Symphony Orchestra, during which time he also won the Angela Bull Memorial Competition, an all instruments mandatory competition for graduating RCM JD students. Since then Marcus has performed in concert halls all over the world in orchestral, chamber and solo capacities including; Victoria Hall in Singapore, Konzerthaus in Berlin, Bozar in Belgium, St John’s Cathedral in Hong Kong, Wimore Hall and Royal Festival Hall in London. Marcus is also an original member of the Alderney Chamber Music Festival, a new festival based in the UK Channel Islands where he performs regularly. Since September 2017 Marcus has been enrolled as a scholar at the Royal College of Music in London. 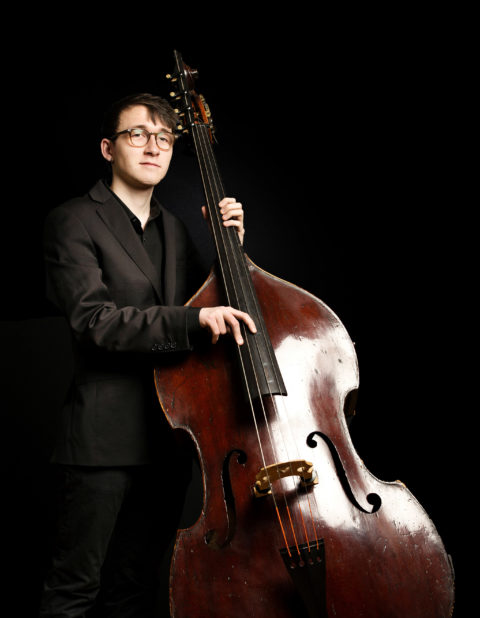