Dušan Kostić first had piano lessons when he was seven. From the age of twelve he studied in Ćuprija with Prof. Aleksandar Blagojevic from 2008 to 2014 at the Special School for musically gifted children, at the Belgrade Music Academy in 2015 and the Academy of Arts in Novi Sad from 2016. He also received valuable encouragement from Roman Patkolo, Janne Saksala, Thomas Martin, Amerigo Bernardi, Ander Perrino, Klaus Trumpf, Peter Lloyd, Artem Chirkov  and among others. 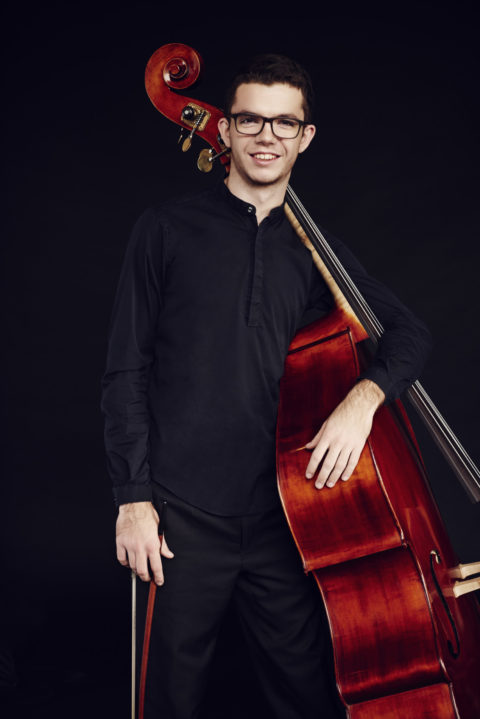