Benedetta started learning to play the violin when she was five, at the Chigiana Music Academy of Siena. From 2006 she made brilliant progress in studying the viola with Maestro Carmelo Giallombardo at the Conservatorio “R. Franci” in Siena. At the age of 17, she gained her viola diploma with full marks, distinction and honorable mention. She has given a recital in a viola and piano duo and has varied experience of chamber music in different groups. She is a founding member of the Quartetto Adorno. She has performed as a viola soloist with the I.S.S.M. “Rinaldo Franci” Orchestra, with the Pescara Academy Choir and the Royal Northern College of Music brasses of Manchester directed by Pasquale Veleno. In April 2015 Benedetta played with the Greve in Chianti Orchestra in various concerts in Austria, including one at the Solitär of the Mozarteum University in Salzburg.

Since 2013 she has continued to hone her skills, attending the viola lessons held by Bruno Giuranna at the Walter Stauffer Academy of Cremona. At the end of 2015 she played as a member of the LGT Young Soloists during tours in Europe and Asia. 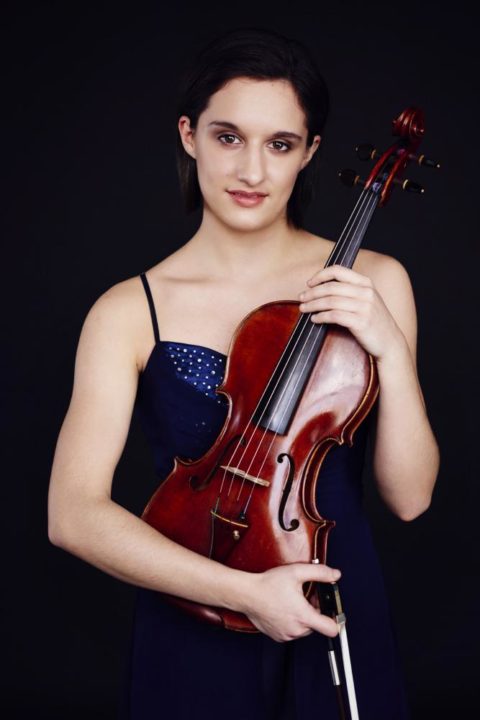 Since 2013: Walter Stauffer Academy in Cremona with Maestro Bruno Giuranna

2006 to 2015: Conservatory “Rinaldo Franci” in Siena with Maestro Carmelo Giallombardo

2002 to 2007: Violin course at the Accademia Chigiana in Siena with Maestro Mauro