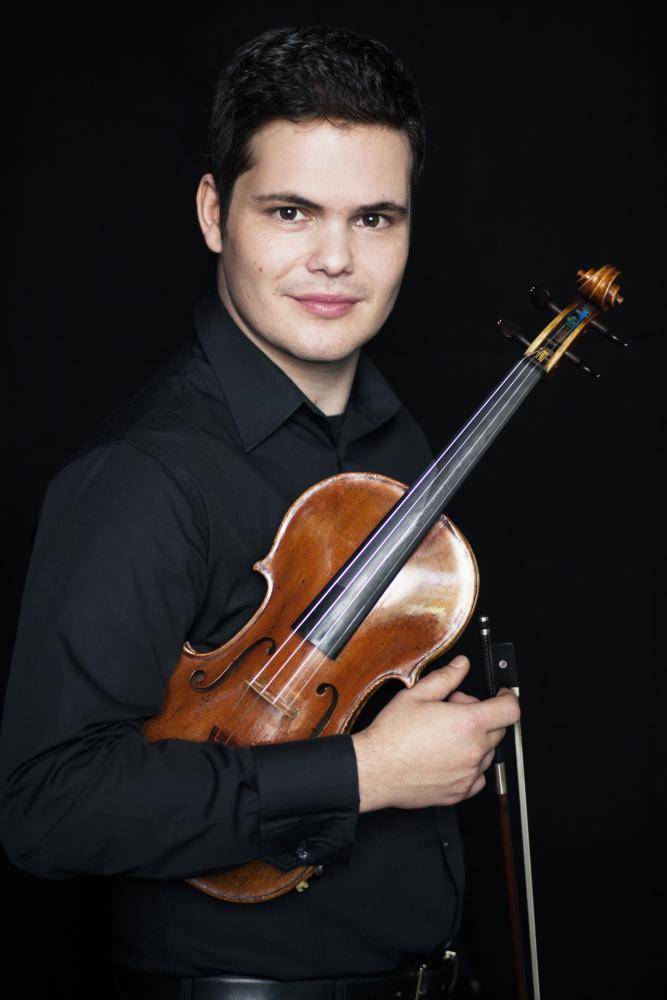 “Gilman is a name to watch”, stated Classic FM Magazine in 2007. Today, Alexander Gilman is among the most renowned violinists and teachers of his generation. The Frankfurter Allgemeine Zeitung describes him as “an artist who identifies profoundly with the work”. Since 2013 Alexander has been the artistic director of the  LGT Young Soloists, and in 2019 he was appointed to the Royal College of Music.

Alexander Gilman has worked with famous conductors such as Neeme Järvi, David Zinman, Bernard Haitink, Dan Ettinger, Mario Venzago, Michael Sanderling and Perry So. His chamber-music partners include Maximilian Hornung, Nils Mönkemeyer, Juliane Banse, Matan Porat, Franzisco Araiza and Erik Schumann. Alexander is a popular guest at international music festivals as both a soloist and a teacher. His concerts have been recorded and broadcasted by numerous radio and television stations, including the Bavarian Radio, WQXR New York, Rai Italia and NHK Japan.

Alexander Gilman’s continuously expanding repertoire encompasses a wide spectrum across all major genres of music which is reflected by his award-winning recordings on OehmsClassics. They were rewarded with enthusiastic reviews by major magazines like “The Strad”, “FonoForum” and “Ensemble”. His album of violin concerti by Barber, Korngold et al with the Cape Town Philharmonic Orchestra, conducted by Perry So, received outstanding critical acclaim. He also received the Diapason d’Or prize and many other awards for this album.

Marina Seltenreich is Orchestra Manager and co-founder of the LGT Young Soloists. As a pianist, she regularly performs at major concert halls and important festivals, both as a soloist and in chamber music ensembles. She has been on various tours to South Africa, Italy, the UK, New Zealand, Australia, Hong Kong and Singapore.

The album of chamber music she recorded as a duo with Alexander Gilman has received excellent reviews and multiple awards.

Marina Seltenreich has been an established rehearsal pianist in the master classes run by renowned violinist Alexander Gilman for several years and she accompanies his students in concert performances and music competitions all over the world. 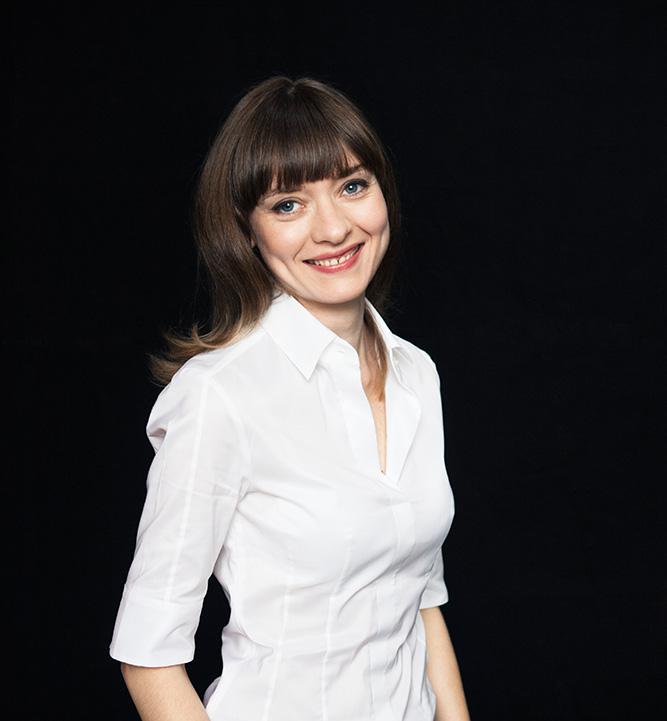